Polysorbate 80 is often contained in products that are described as a worldwide breakthrough.

Polysorbate 80 is also referred to as E433. It is a synthetic emulsifier approved as a food additive in Europe. Also sometimes relatively high proportions of polysorbate 80 can be found in food supplements.

A human study suggests that the liquid micellar formulation of curcuma with polysorbate 80 has a 185 times higher bioavailability than conventional Curcuma longa powder. [1]

Bioavailability can also be improved with natural substances. The most known example is piperine. A 20-fold increased bioavailability of Curcuma longa powder in humans and animals was noted when adding piperine. This corresponds to 2,000%. [2]

It is true that the artificial micellar curcuma has an increased bioavailability. However, nutritional supplements with micellar curcuma often contain higher amounts of polysorbate 80. This has the property of being able to easily penetrate natural membranes and enter the cells. Precisely because of these cross-border properties, however, decisive disadvantages also result. Some are mentioned here. These include:

Polysorbate 80 resulted in inhibited electrical membrane potential in the mitochondria (power plants) of the cell in an animal study. Consequently, cell respiration and ATP synthesis were affected.

This resulted in lower ATP production. ATP is essential as a universal energy molecule in the body.

In the same study it was also shown that polysorbate 80 makes the environmental toxin phthalate more bioavailable. Phthalate is one of the plasticizers. [3]

In another study in rats, the reproductive organs of the test animals were affected after the administration of polysorbate 80. [4]

Polysorbate 80 promoted a disturbance of microbial intestinal flora in mice. This disorder is associated with various chronic inflammatory disorders, obesity, and metabolic syndrome. [5a] Another study with mice showed liver damage in the animals. [5b]

In order to make a fat-soluble nutritional supplement such as curcuma also water-soluble and thus increase bioavailability, one does not have to use chemistry.

A real alternative is a curcuma extract with natural phosphatidylcholine from phospholipids, or the combination of curcuma with the organic enhancer piperine from black pepper.

These natural organic enhancers of bioavailability have the advantage in that the natural boundaries are respected.

In addition to polysorbate 80, other synthetic emulsifiers and stabilizers also circulate (can be found?) in liquid food supplements. Here, one should obtain precise information in each individual case, before taking a preparation. 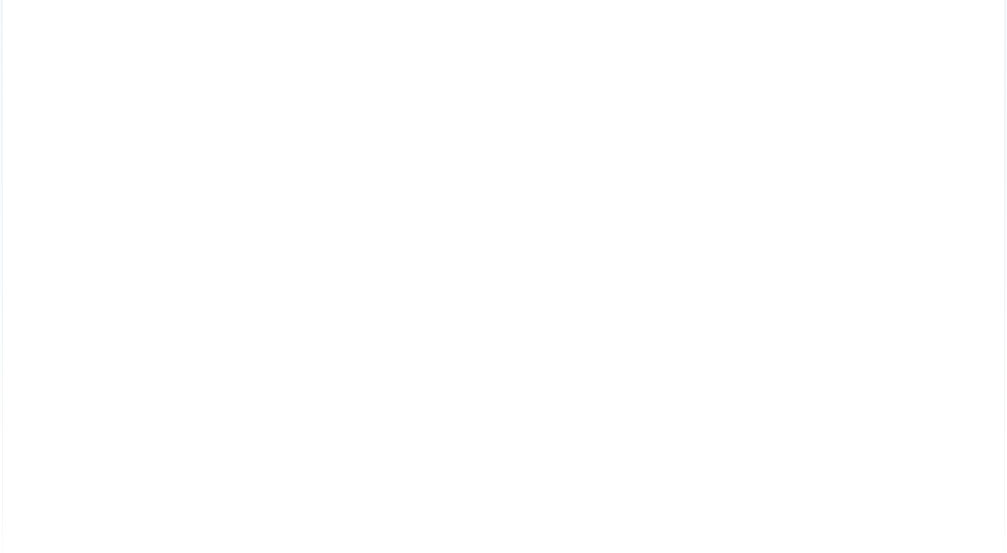